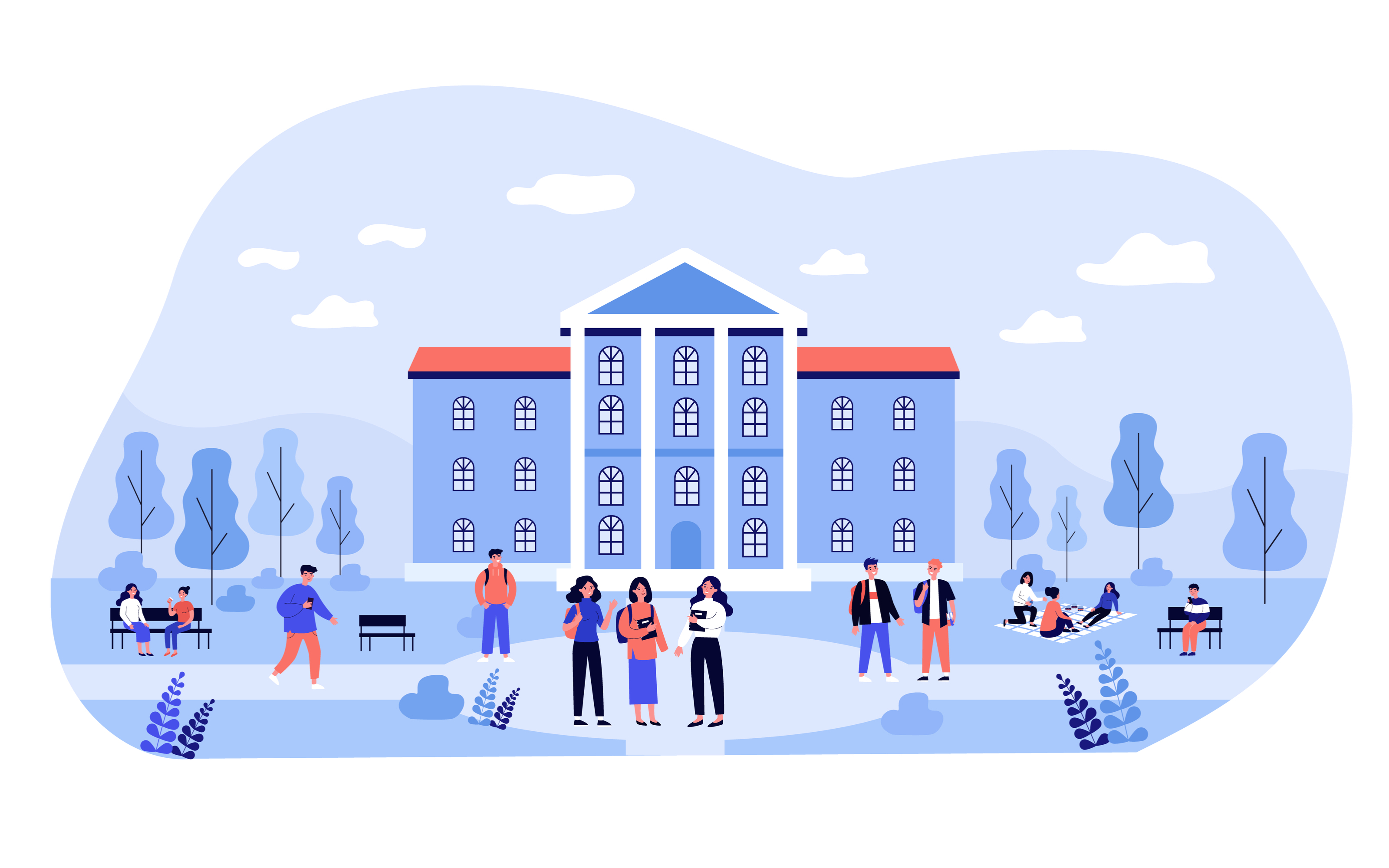 Every year high school graduates face the huge decision of applying to universities both domestically and abroad. For many, this is a life-altering choice that can result in a move from home, changes in social circumstances and, of course, career opportunities into the future. The Times Higher Education World University Rankings is one of the guiding resources that students and parents alike use to inform their research.

After a challenging year for higher education and the world, the 2021 rankings have arrived, revealing the top players and the movers and shakers. More than 1,500 universities across 93 countries and regions were included in this year’s rankings. The methodology measures 13 performance indicators across five areas: teaching (the learning environment); research (volume, income and reputation); citations (research influence); international outlook (staff, students and research); and industry income (knowledge transfer).

In this article, we will look at who the top players are, how they have differentiated themselves from the rest, and what other universities can learn from them to improve their own rankings and attract more students.

Who is at the top and what has changed?

The United Kingdom’s University of Oxford has retained the number one spot in the THE World University Rankings for the fifth year in a row. The university has a long legacy to uphold as the oldest university in the English-speaking world with records showing teaching took place as far back as 1096. Rival English University, Cambridge, slipped to 6th, its lowest position since 2014. The other eight spots in the top 10 were taken by United States universities, with the UK’s Imperial College London moving out of the top 10 to 11th position.

While UK and US universities hold the coveted top 10 spots, this is not a reflection of the rest of the rankings. The wider results of the THE World University Rankings 2021 reveal the shifting strength of higher education and research around the world, with US and UK universities slowly but steadily being challenged by universities from Asia. There are a total of 16 Asian universities in the top 100, the highest number ever recorded by THE. The biggest new contender is from mainland China, with Tsinghua University (joint 20th) becoming the first Asian university ever to break into the top 20 since the current methodology was introduced in 2011.

“For several years we have been observing a slow shift in global higher education as Asian universities have climbed at the expense of their Western counterparts. It’s clear this is not a short-term thing,” Baty said.

“While the universities at the very top of the table, with long histories of success and prestige, will prove hard to unseat, these factors, combined with the effects of a possible deep and long-lasting global recession and its likely impact on university funding levels, could herald the start a dramatic rebalancing of the global knowledge economy.”

In 2019, nearly 400,000 Chinese students were enrolled in US universities, making up one third of the country’s international students. However, the impact of COVID-19 has already brought about a sharp decline in international student numbers. As the impact of COVID-19 unfolds throughout 2020 and into 2021 with many students choosing to study at universities close to home rather than abroad, domestic Chinese universities may climb up the rankings.

What are the common factors for the top universities’ success and what can we learn from them?

THE measures university teaching standards based on a reputation survey, the ratio of staff to students, ratio of doctorate students to undergraduate students, the number of doctorates awarded per academic staff, and institutional income. The top 10 universities have an average of less than 10 students per staff member, making the learning environment interactive for students.

While universities may employee great teachers, THE recognises those that also have leading researchers as a part of their staff. The top universities provide a range of resources and facilities that allow students to take advantage of research.

THE gives weight to the impact of an institution's research by the number of times an academic’s work at that university is cited by another scholar. The top universities contribute to wider research, collaborating with others to better understand their industry. This becomes not only a source of pride for academics but for students too.

This factor makes up 7.5 percent of the overall methodology and is mostly relevant for science, engineering, business and technology courses. Real-world application of scientific and technological research is a priority for the top universities.

Looking at all of these factors as a whole, it can be overwhelming to know where to focus your attention. Universities can start by identifying one area that they want to excel at over the next year, and creating a strategic plan to grow. While you cannot do everything, you can do something and the small consistent changes that you make now will no doubt pay off in the future.

Discover how Keystone can help you promote your programs and boost your international student recruitment.